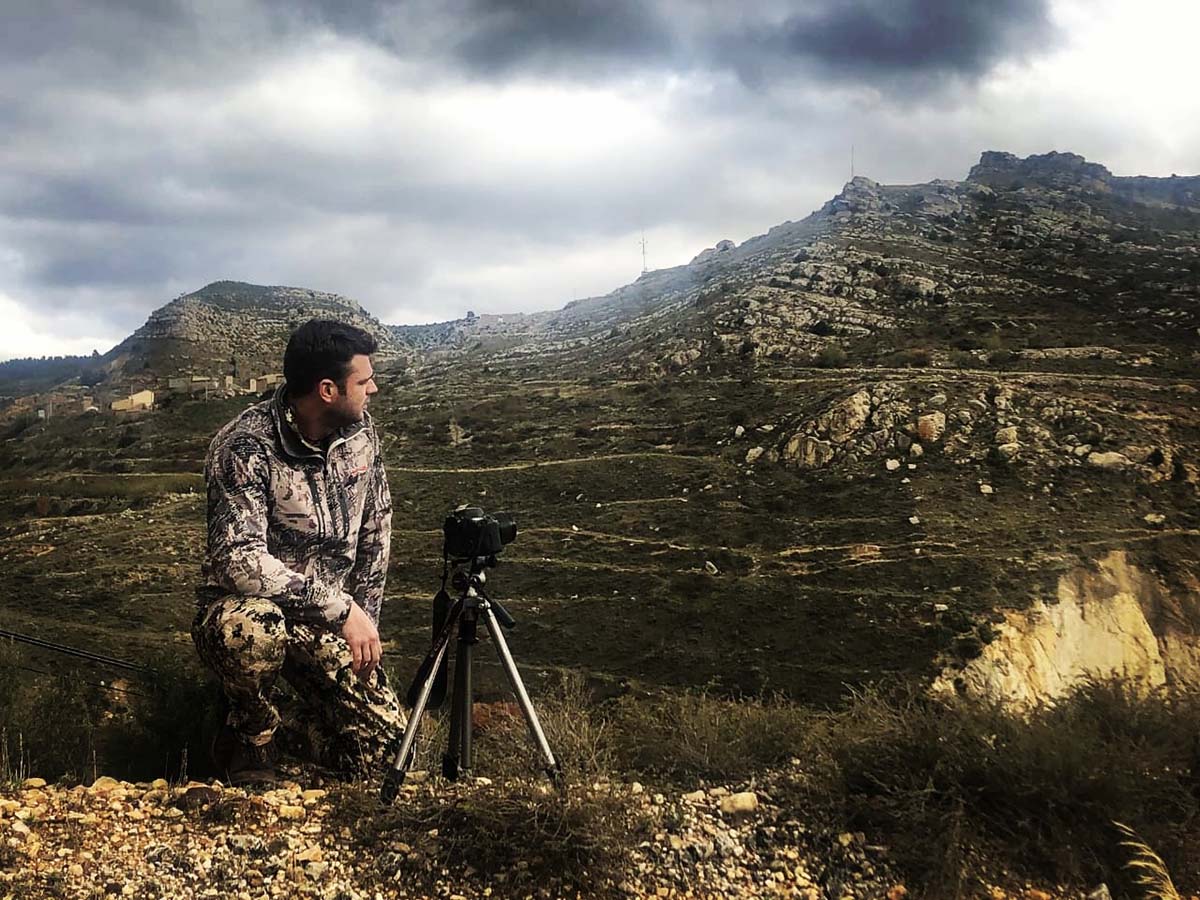 Born in 1981, Gareth grew up and was educated in Pietermaritzburg, South Africa. He worked in marketing as a graphic designer for a few years prior to becoming a key videographer and editor on the DCVP team in 2009.

Over the past few years, Gareth has gained great experience filming in and around South Africa, Botswana, Zimbabwe and Tanzania. When he is not out in the field, he is editing his and many other videographers’ projects. Gareth is well-known and respected amongst his peers for having the ‘steadiest hand’ whilst filming. His creativity extends beyond the filming and editing spheres – he also has musical talents.
Gareth is the lead guitarist in a local band and spends a lot of his spare time playing in gigs when he is not busy at work. He also enjoys exercising and leading a healthy lifestyle.