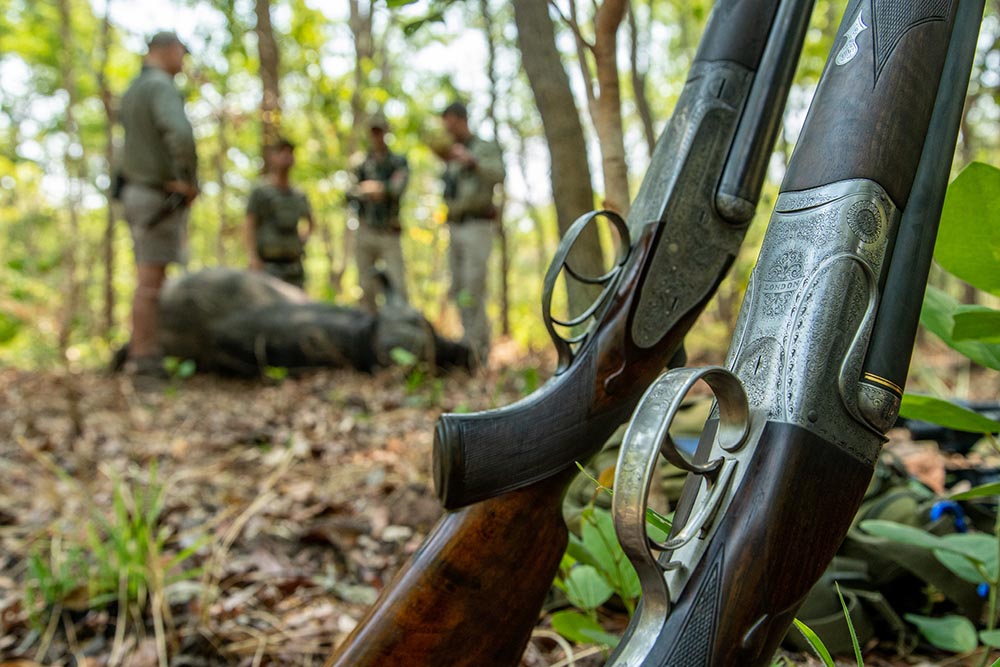 Each season, Tanzania forms a large percentage of our expeditions. In the last two years Rayno, Gareth and Nicky have filmed safaris with Tanzania Big Game Safaris, Robin Hurt Safaris and Bushman Safaris in Tanzania. Some of the areas they filmed in were the famed Maswa, Burigi, Luganzo, Rungwa iKili, Rukwa, Mlele, Kizigo Central and Kizigo West, Rufiji and Madaba in the Selous, and Burko, Ruvu Masai and Monduli Juu in Masailand.

Our team has had many thrilling adventures in this stunning east African country and we count our lucky stars that even during the Covid pandemic, we were able to jump through hoops and get to our filming locations, even in 2020. These hunts are most often traditional 21-day safaris and involve hunting a wide variety of dangerous and plains game species. Tanzania certainly offers a broad range of experiences, with no two days ever feeling the same. It is not for the faint of heart though, with hunters having to weather long days in the elements, often accompanied by tsetse flies or the fine volcanic dust of the Masailand areas. Still, it is one of our all-time favourite safari destinations and definitely gives one the feeling of the safaris of yesteryear. 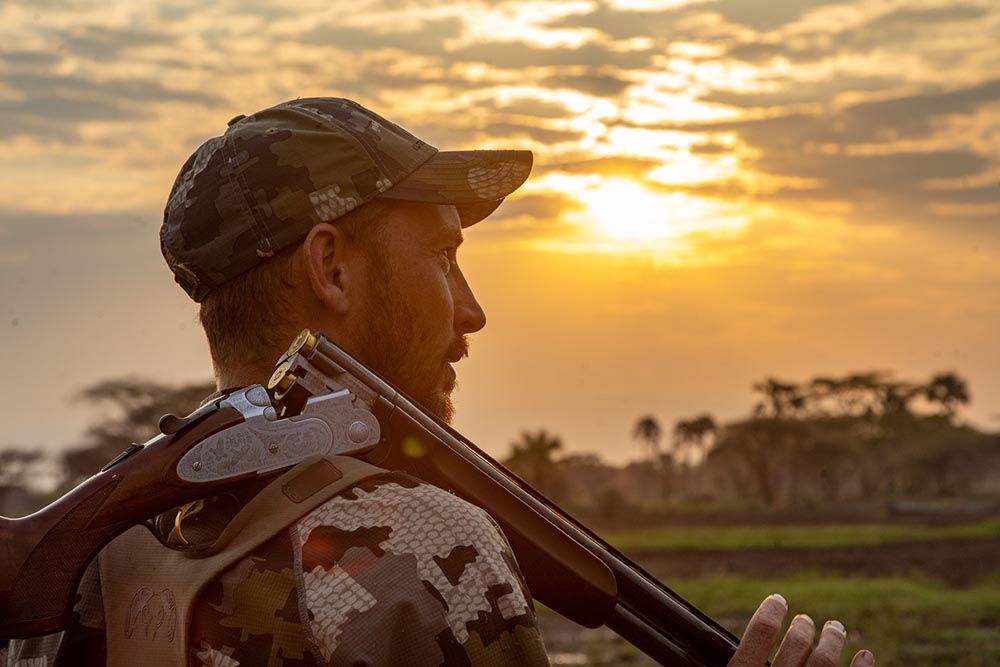 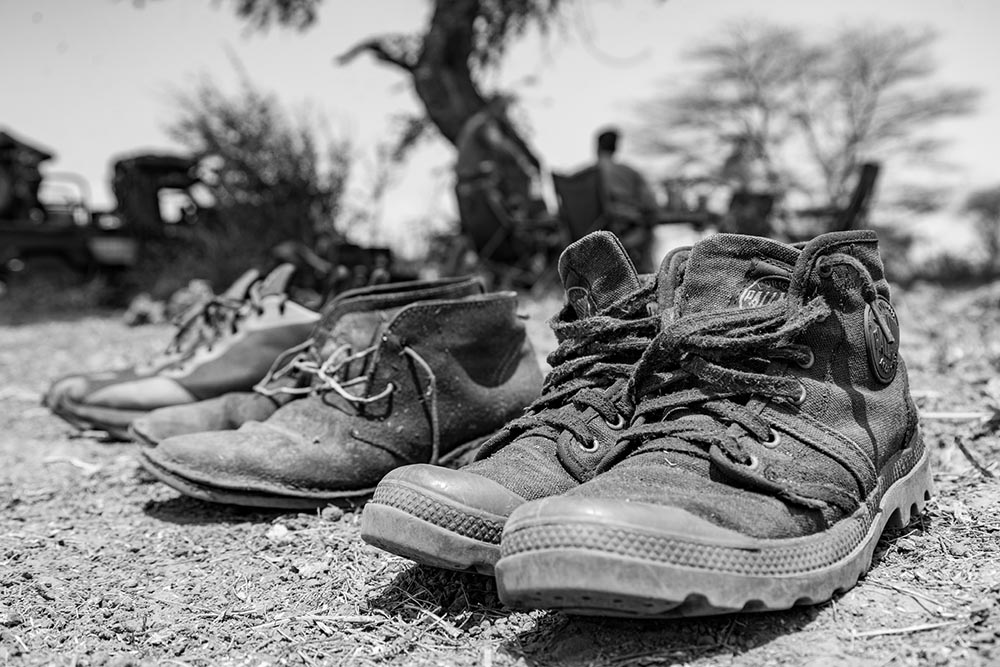